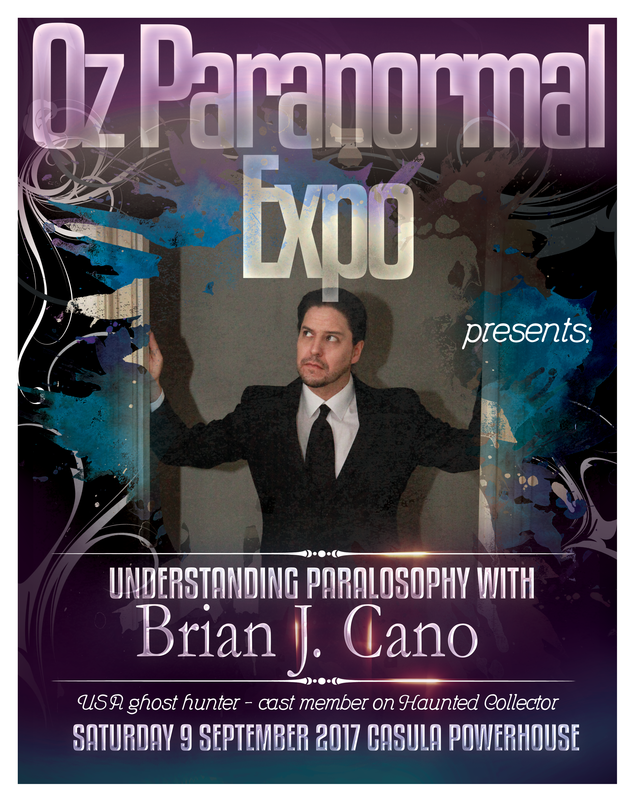 Since 2002, Brian has officially been a wanderer on a path of adventure and discovery. Having been inspired at an early age with shows like In Search Of… as well as the movie, Ghostbusters, Brian’s paranormal journey found direction with the cable-access-to-web show, SCARED!

Evolving from the Skeptic to the Scientist under the SCARED! banner, those early dalliances in urban exploration led him into exploring the many possibilities that existing and emerging technologies offered for paranormal investigation. It was this focus that resulted in his inclusion on the Zaffis family-centered show, Haunted Collector, which ran for three seasons. On the show, Brian was the Tech Specialist, responsible for the implementation and use of all the gadgets and gear. Best known for mixing old and new techniques of investigating, he often found himself doing the physical tasks, such as crawling under houses and up into attics. He also served as second in command of the team and helped to manage the deployment of the crew

Ultimately, his goal as an investigator is to measure, quantify and get empirical evidence to support the claims of paranormal activity reported while maintaining his skeptical edge. “It’s not the phenomena I am skeptical about, it’s those who report it”.

If a ghost haunts a house but no one is around to investigate it is it still a haunting?

Join Brian J. Cano as he talks to us about Paralosphy.

A term coined by Brian himself based on his unique experiences investigating the paranormal around the world and on the television show Haunted Collector. In this talk Brian will explore the curious cases that led him to question not only what are we investigating, but WHY are we moved to investigate the paranormal.

Brian joins us courtesy of the Ghosts Of Oz.
​​