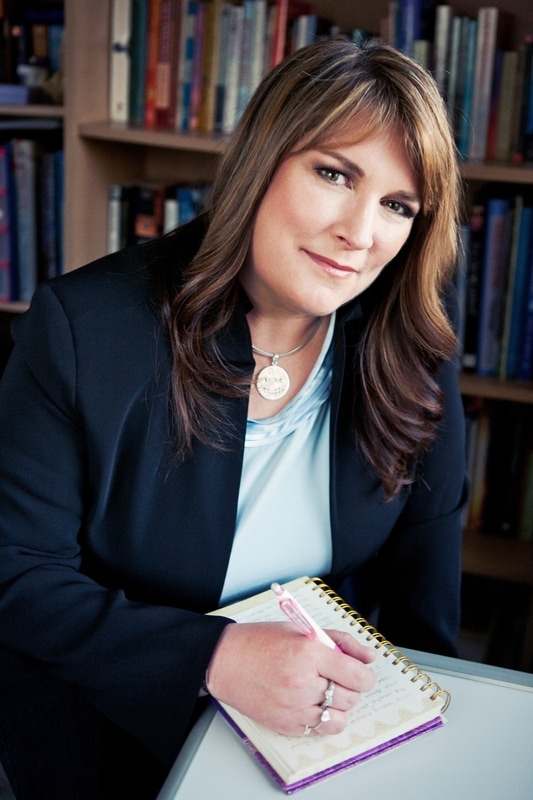 2013 Australian Psychic of the Year

Debbie Malone’s schedule includes numerous print, television and radio interviews, private readings and workshops on how to attune to the spirit world. Television appearances include "Today Tonight", "Sensing Murder", and “Sunrise" and most recently on “The One” on the Seven Network.

Debbie Malone's  book  "Never Alone - A Medium's Journey", released in 2009  takes readers on a roller-coaster journey, from receiving confirmation of her capabilities after a miscarriage at age twenty-eight and an extraordinary number of near-death experiences, to filming with ghosts for the highly-successful TV show "Scream Test", and working with assistance of police on high-profile cases such as the backpacker murders in Belanglo State Forest, the Claremont murders in Perth, the Maria Scott murder in the Southern Highlands, the disappearance of Niamh Maye on the outskirts of Tumut, the Mary Seritis-Joiner murder in the Sutherland Shire, plus many other major criminal investigations. The book is best described as "an explosive and insightful look into the life of a true psychic and how their revelations can give people guidance, peace and closure".

Her extraordinary gift has enabled her to receive visions from both the living and the dead, from the past, present and future, and to convey messages to bereaved families from their departed loved ones.

Debbie’s Angel Whisper & Angel Wishes Cards were released in 2012.  During 2015 her Angel Readings cards were released and in 2016 Awaken your Psychic Ability book was released.  Debbie follow up book to Never Alone will be realised in 2017.
​
Debbie Malone's gift has enabled her to see beyond the here and now and she draws strength from using the world of spirit to help both others and herself, and from knowing that we are Never Alone.

Join Debbie Malone as she share stories on her six Near Death Experiences with you and her views on the spirit world. Debbie will answer questions and make connections for some audience members.
﻿NOTE: This is an intimate event with strictly limited seating capacity:

Seating will be unallocated. Debbie will be appearing from 1pm to 2:30pm.
Debbie will be signing copies of her books in the Performance Space. 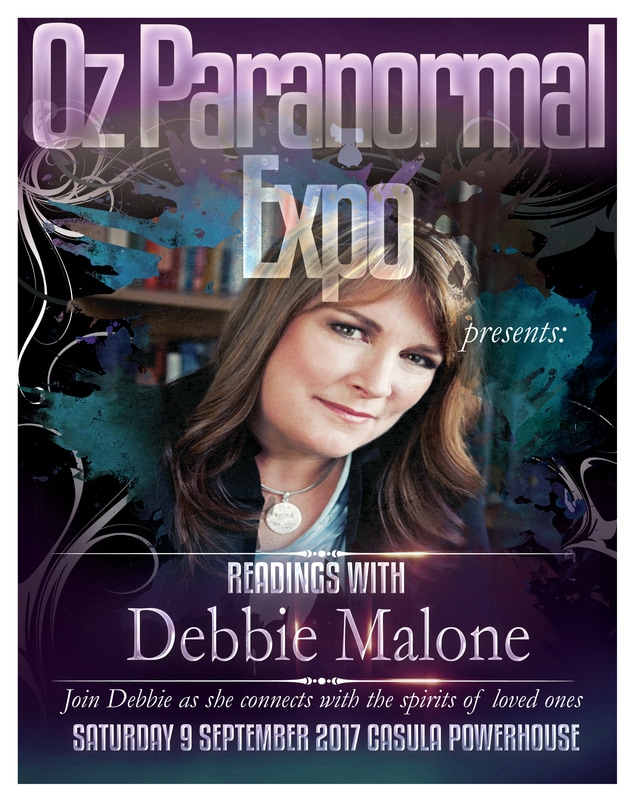